Pregnancy: A Challenging Time Socially For Many Women

Pregnancy, and the early stages of parenthood can be a challenging time socially for many women.

First, there's the inevitable speculation from people in your social group who notice you behaving differently around alcohol.

Cady, 29, says her friends figured out she was pregnant, long before she intended telling them.

"I'm not an alcoholic, but I would always have one or two drinks when we went out together," she says.

"They asked me straight away, 'why aren't you drinking?' Having to lie to people who know you is awkward, I remember it vividly."

And, Cady says she was misguided in thinking that she'd be able to restore her relationship with alcohol soon after giving birth.

"You see these pictures of people toasting their newborn's arrival at the hospital, with a glass of champagne," she says.

"You plan your whole pregnancy counting down to that point where you're able to have a drink, but that wasn't my experience.

"It takes surprisingly little alcohol to have an effect on your baby when you're breastfeeding, so you have to calculate exactly how much you're drinking and how often.

"I weigh only 48 kilos, so the amount I could safely consume was even less. I ended up deciding that for peace of mind I would avoid alcohol altogether while breastfeeding, which lasted another 18 months."

Cady says some women may have to go without alcohol for significantly longer if they are having difficulty falling pregnant.

"I have friends who were trying for a long period of time, and they sought medical advice and were advised not to drink at all," she says.

"And if you want to have your children close together, that could end up meaning an even longer stretch without enjoying you favorite drink."

Cady says she wishes there were products such as Lyre's Non-Alcoholic Spirits available when she had her first child. 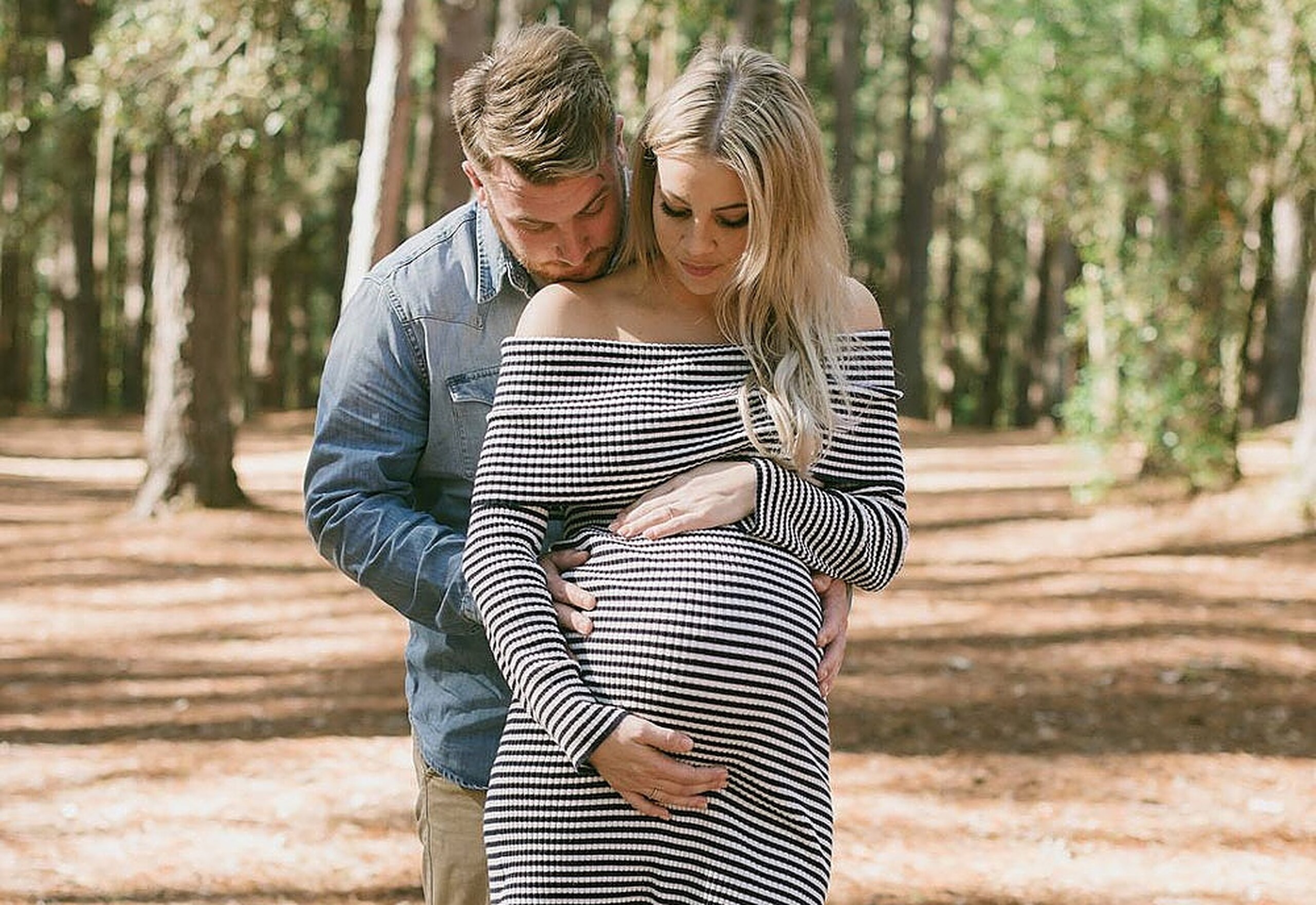 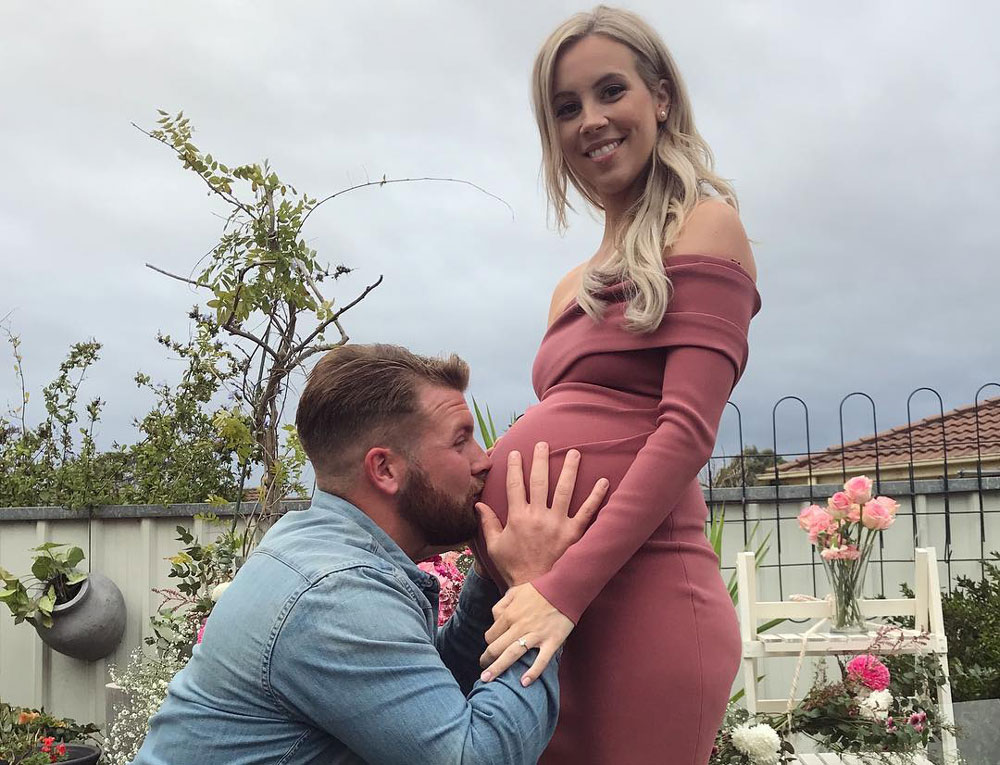 "At weddings, it feels so awkward to do a toast and not drink it, when people know that you would normally," she says.

"And you don't really want those sugary carbonated soft drinks when you're pregnant, because they affect you tenfold.

"You really feel like you're missing out at social occasions, which should be some of the most enjoyable parts of life."

Having finished breastfeeding, Cady is now free to enjoy alcohol again. But, like many women, she has become more cautious about the role it plays in her life.

"Once you've had a few nights out over the years, you start to recognise that even small amounts of alcohol can cause you to suffer anxiety the next day," she says.

"That's become a consideration for many of the women I socialize with. We want to be able to enjoy a drink in a proper glass that tastes and looks great, without feeling out of sorts afterwards."